Home » About The Author

Joseph Kanon is the internationally bestselling author of ten novels, which have been published in twenty-four languages: Los Alamos, which won the Edgar Award for best first novel; The Good German, which was made into a film starring George Clooney and Cate Blanchett; The Prodigal Spy, Alibi, which earned Kanon the Hammett Award of the International Association of Crime Writers;  Leaving Berlin and  Defectors. He is also a recipient of The Anne Frank Human Writers Award for his writings on the aftermath of the Holocaust. Before becoming a full-time writer, he was a book publishing executive. He lives in New York City with his wife, literary agent Robin Straus. They have two sons.

”Kanon displays a crafty touch and exceptional depth with how he approaches things.
From beginning to end, Joseph Kanon threads suspense and intrigue into his story, forcing readers to sit down and hang on his every word. 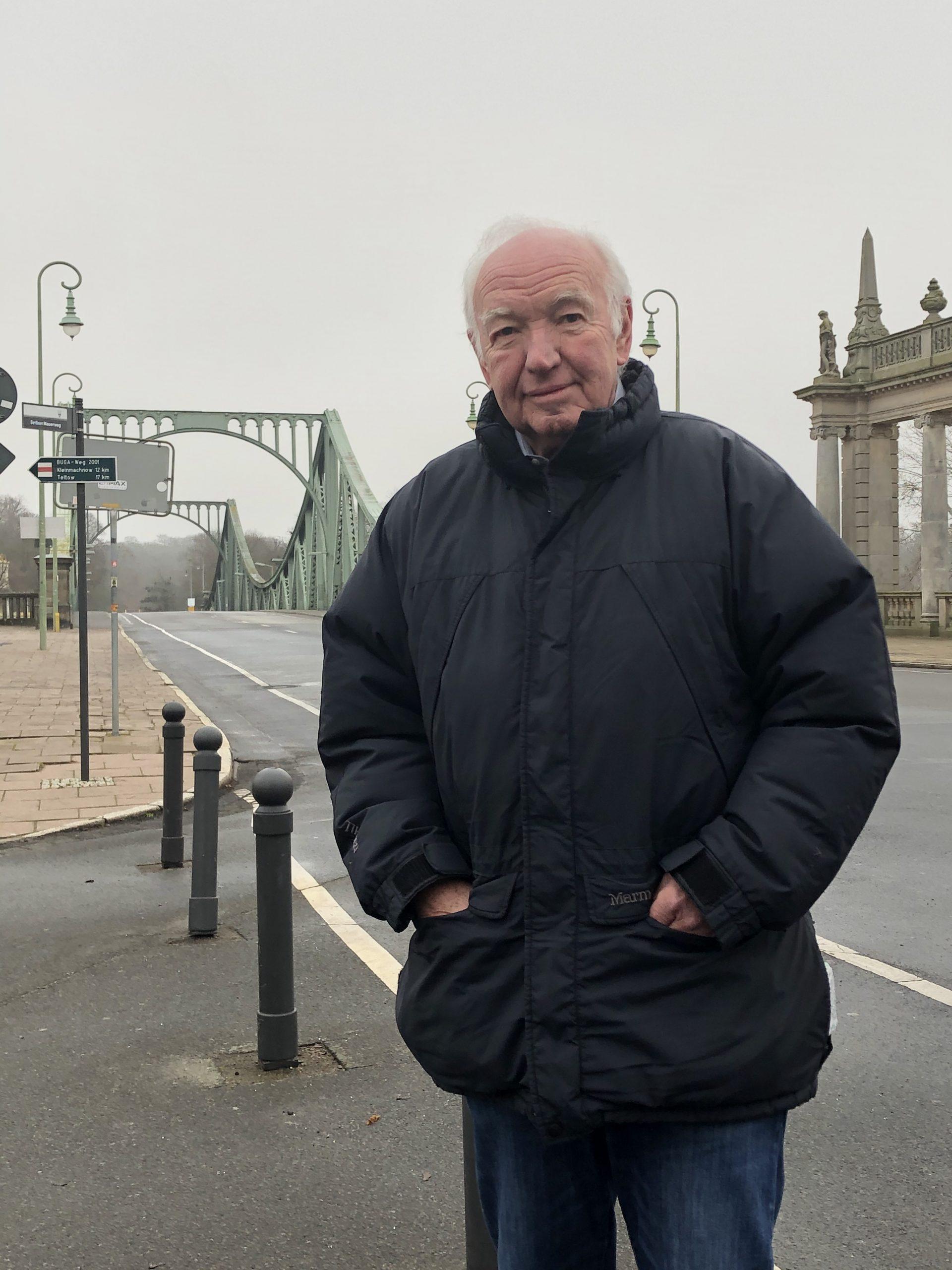 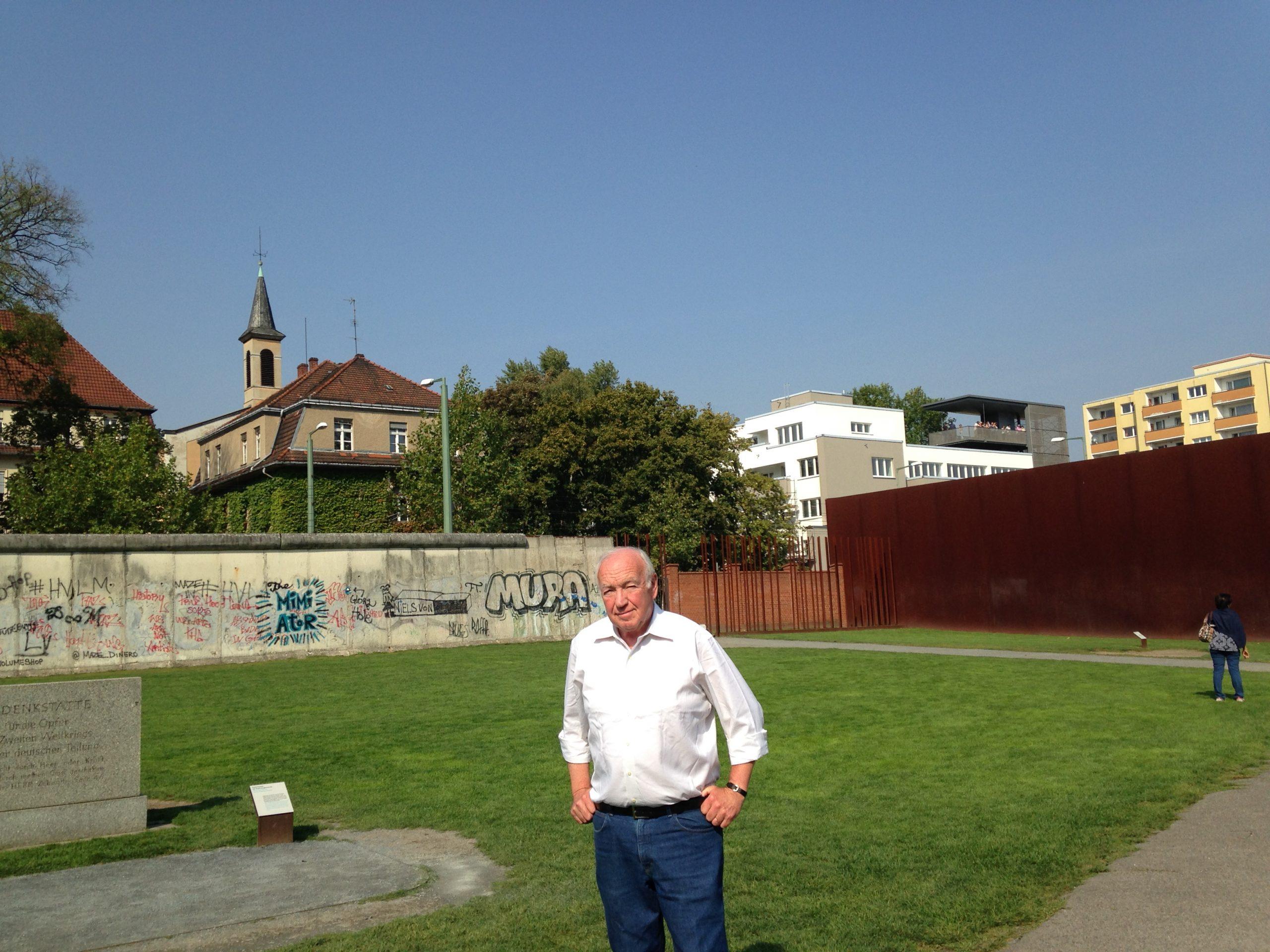 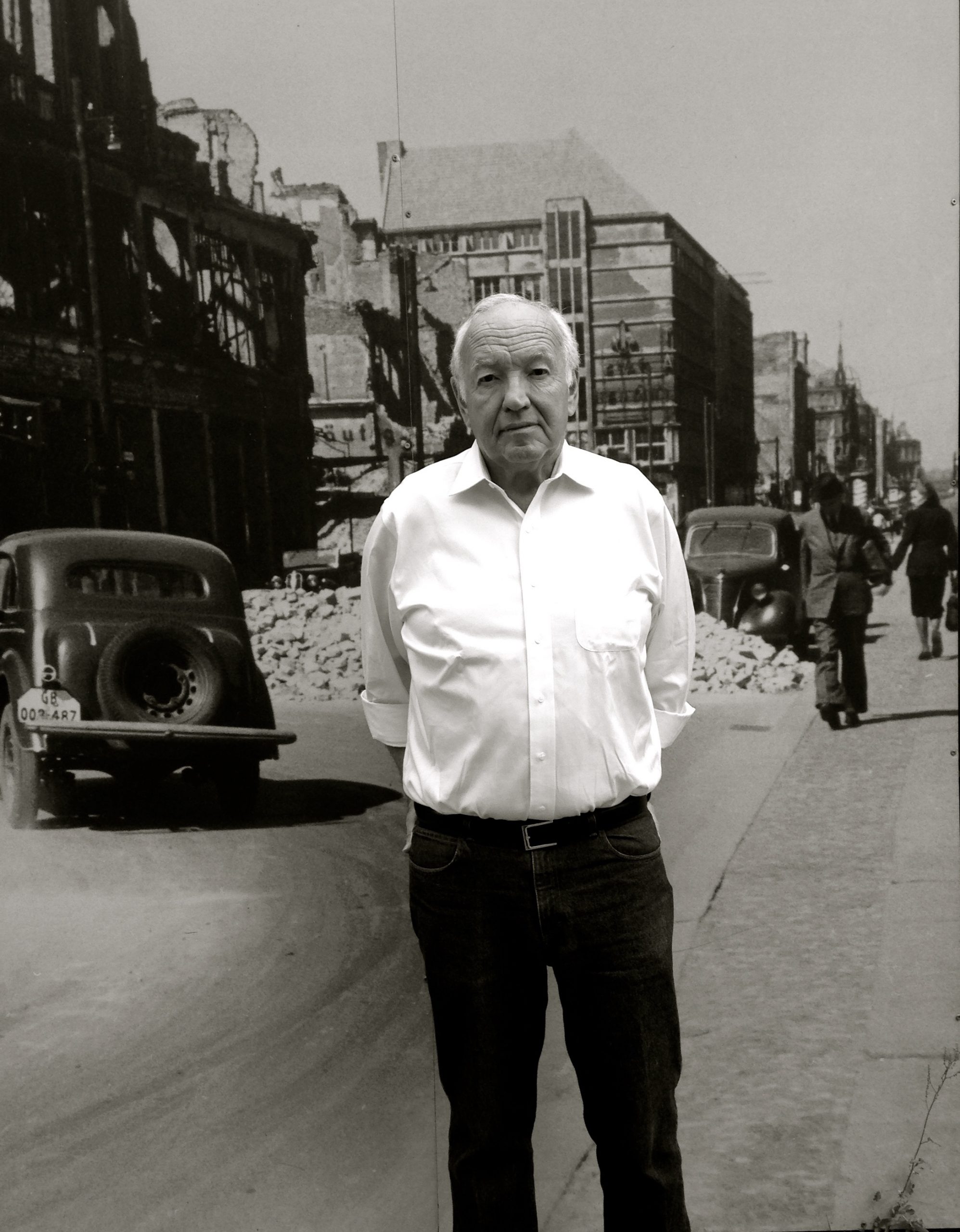 Postwar Berlin in a photograph at Checkpoint Charlie